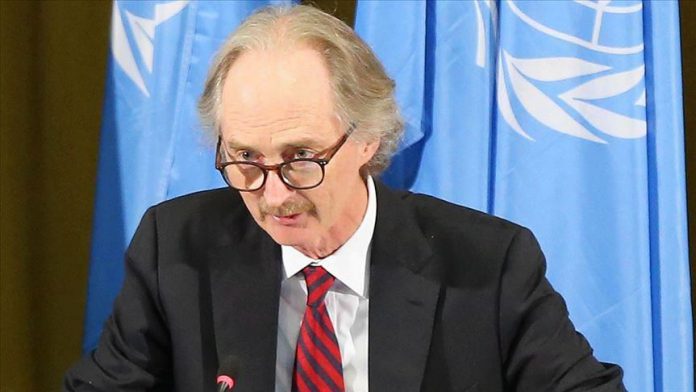 The initial meetings of a committee drafting a new Syrian constitution went better than most had expected and will meet again on Nov. 25, said the UN’s special envoy on Syria on Friday.

“We have just concluded what I believe has been two weeks of successful discussions,” Geir Pedersen told a press conference at the UN in Geneva on Friday, with both the regime and opposition groups saying they would attend the next round of talks.

“And frankly, I believe that it has gone much better than most people would have expected,” he added.

The Constitutional Committee is mandated