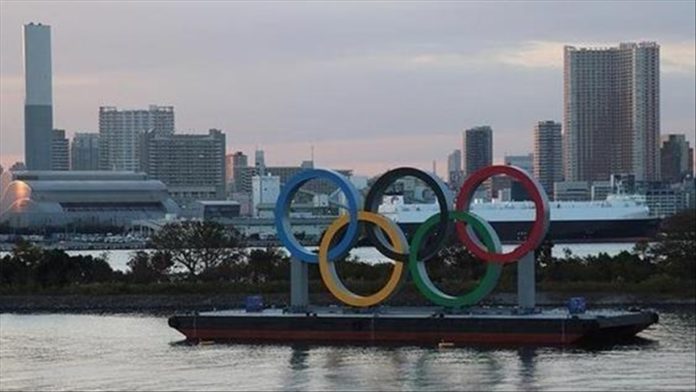 Syrian refugee and Olympic swimmer Yusra Mardini is set to compete for the Refugee Olympic Team at the Tokyo Summer Olympics, with the multi-sport event to begin on July 23.

“They don’t share a nation, or a language. But they choose to keep their dreams alive. Yusra Mardini is a part of the Tokyo 2020 IOC Refugee Olympic Team,” said the official Instagram account for the Olympics.

“Each of us has a different story. But there is something we all have in common: We chose to keep our dreams alive,” she said in a video.

“We carried them with us. Across oceans and deserts and cities. We brought them together. To form a team greater than ourselves. One that defies borders and limits. A team that belongs to everyone. Because the starting line doesn’t care who we are. Only that we’ll face it, together,” the 23-year-old added.

Mardini fled from war-torn Syria in 2015, four years after the civil war had begun.

Mardini took refuge in Turkey but then faced a perilous sea crossing to Greece on a small boat.

During the journey on the Aegean Sea, the dinghy’s engine stopped working and the boat took on water. Mardini and her sister Sarah jumped into the water to push and drag the boat carrying 20 people to the Greek island of Lesbos.

They spent three hours in the water. Then they traveled through Europe to Germany, where they live.

The UN appointed Yusra as the Goodwill Ambassador for the UN Refugee Agency (UNHCR) in 2017.

Mardini was previously named to compete for the Refugee Olympic Team at the 2016 Summer Olympics in Rio de Janeiro, Brazil, widely known as Rio 2016.

There will be 29 athletes — including Mardini –who will compete for the International Olympic Committee (IOC) Refugee Olympic Team in Tokyo and represent 12 sporting branches including athletics, badminton, boxing, canoeing, cycling, judo, karate, taekwondo, shooting, swimming, weightlifting and wrestling.

They were named by the IOC ahead of the Summer Olympic Games in the Japanese capital.