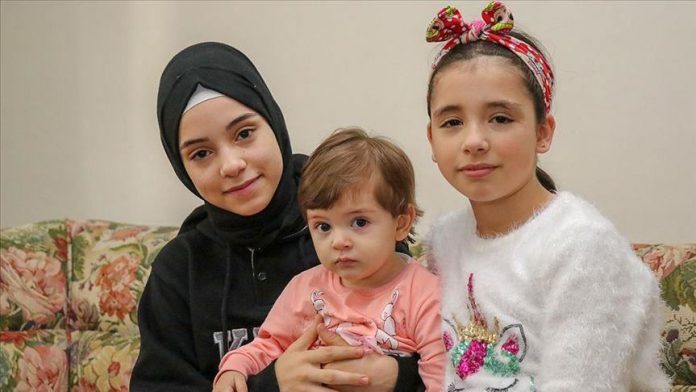 Two Syrian siblings have been using social media to call on the international community to help victims of war in their country.

Forced by Syrian regime forces to abandon their home in the capital, Damascus, for Eastern Ghouta after the civil war erupted in 2011, Noor and Alla Elhamravi, who are 15 and 9 respectively, joined Twitter in 2017 in a bid to draw global attention to the crisis.

Their tweets, which revealed the destructiveness and intensity of the war, quickly attracted the attention of other social media users and they saw a rapid increase in the number of