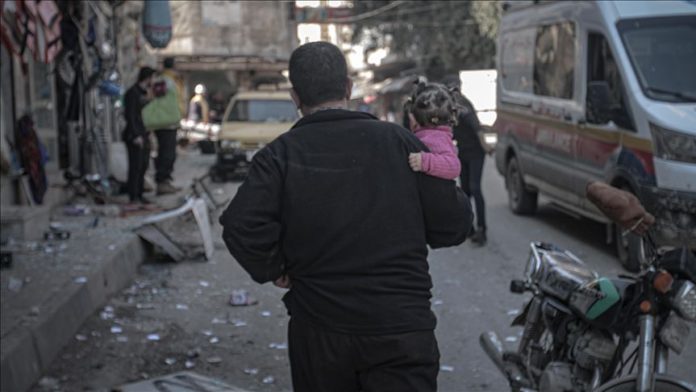 Syrian and Russian warplanes have carried out airstrikes on civilian population in Idlib which amounted to war crimes, a UN commission on Syria said on Tuesday.

“Dramatically escalating their military campaign to recapture Idlib and parts of western Aleppo, Syrian Government forces alongside the Russian Aerospace Forces carried out air and ground attacks which decimated civilian infrastructure, depopulated towns and villages, and claimed the lives of hundreds of Syrian women, men and children,” said a report by the UN Syria Commission of Inquiry.

It said that Syrian children, women and men endured “unfathomable suffering” during the military campaign of late 2019 by Assad regime forces to re-take the last remaining areas that were under control of the armed opposition groups.

“As documented in numerous instances by the Commission, the civilian population in Idlib has over the past years been subjected to indiscriminate attacks on civilian areas, schools and deliberate attacks on protected objects such as hospitals, killing and injuring thousands of civilians, in acts amounting to war crimes,” said the report, titled Rampant human rights violations and war crimes as war-torn Idlib faces the pandemic. 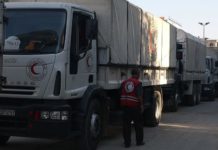 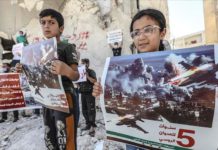 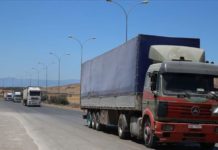 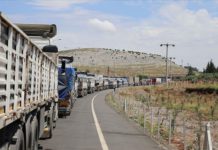