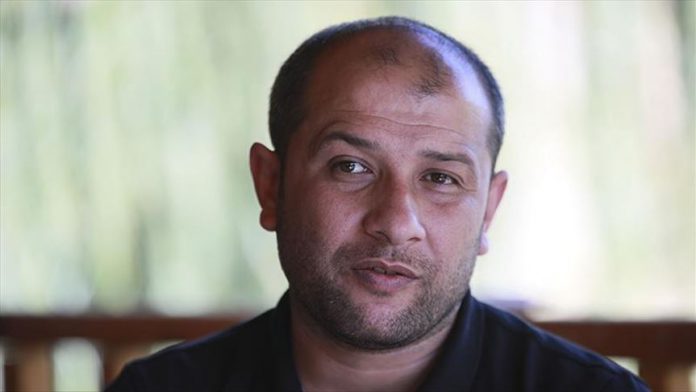 In an exclusive interview with Anadolu Agency, Raed al-Saleh commented on the Bashar al-Assad regime and its allies’ aggression on the city and violation of cease-fire agreements.

“The cease-fire in Idlib seems to be collapsed, it was relatively better. Those who migrated would return home, but the regime and Russia did not abide by the cease-fire same as before,” Saleh said.

“The regime attempts to seize Idlib through evacuation,” he said, and added that