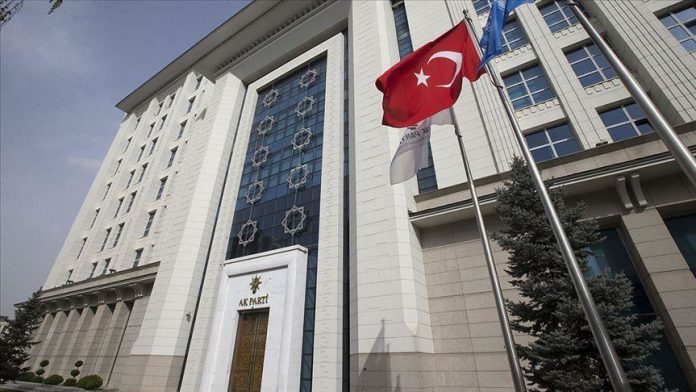 The “murderer regime” in Syria and those who encourage them will pay the heaviest price for their treachery, Turkey’s ruling party spokesman said on early Friday.

In a Twitter post, Omer Celik, the spokesman of the Justice and Development Party, extended his condolences to the families of the Turkish soldiers, who were martyred in an airstrike by the Bashar al-Assad regime forces in Idlib, northwestern Syria on late Sunday.

At least 29 Turkish soldiers were martyred and 36 others injured in the attack.

He underlined that the heinous attack will meet with

Turkish stocks down 0.74% at Thursday opening