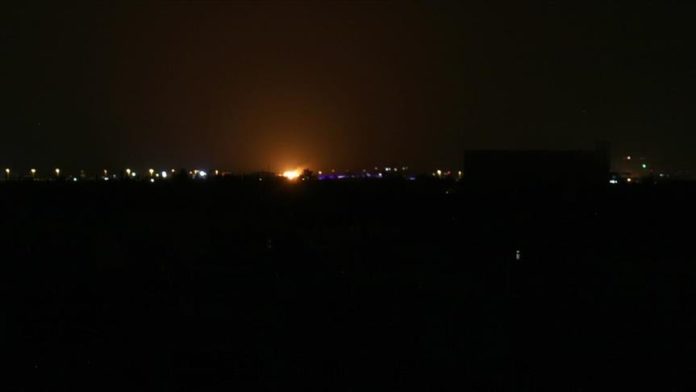 The missiles were mostly intercepted by Syrian air defenses, the news agency said.

Israel has not yet issued any statement on the claim.

Safira, which is under the control of the Assad regime, includes the Research Center and the Defense Industry Factory, which are used for military purposes.

In addition to the regime army, there are military points belonging to foreign terrorist groups under the command of the Iranian Revolutionary Guards.

In the past decade, around half a million people have been killed, and more than 12 million had to flee their homes.