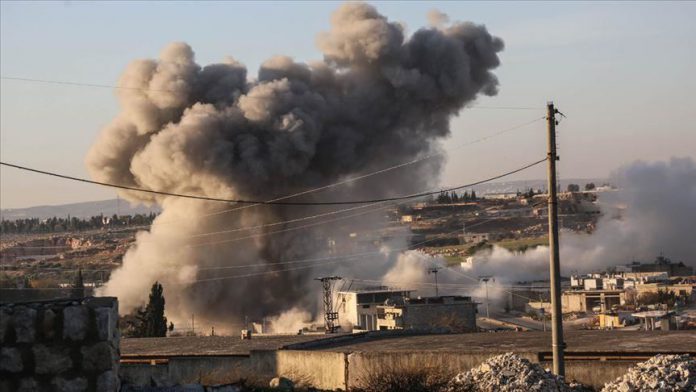 Three civilians were killed in attacks Friday by the Assad regime and Russia in northwestern Syria in an area which falls under a de-escalation zone, according to local sources.

Syrian opposition aircraft monitors said a civilian was killed in a regime airstrike in the village of Deir Sharqi and two others in a Russian airstrike in Maarat Al-Numan, both in the Idlib province.