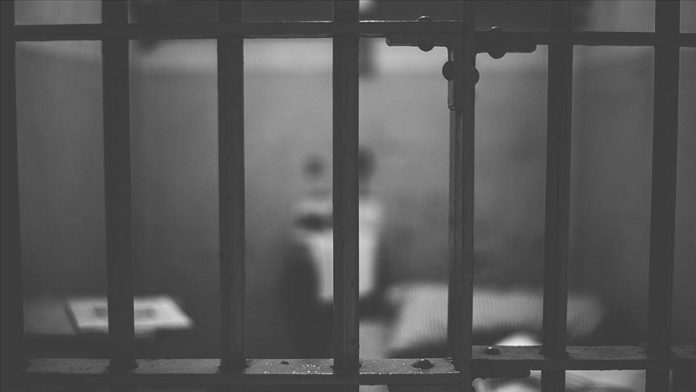 As part of the Astana process, the Syrian regime and opposition groups mutually and simultaneously released several detainees on Friday, the Turkish Foreign Ministry said.

“As the fifth project of the Working Group on the Release of Detainees/Abductees, Handover of Bodies and Identification of Missing Persons, which was established within the framework of the Astana process with the participation of Turkey, the Russian Federation and Iran as well as the United Nations, several persons detained by the opposition groups and the regime were mutually and simultaneously released on 2 July 2021 in the Abu al-Zindeen district in the south of al-Bab, controlled by the opposition,” the ministry said in a statement.

“The Working Group will continue its activities in the coming period,” the statement added.

Anadolu Agency correspondents in the region reported that the Assad regime and the opposition released five detainees.

They said the release was carried out in accordance with international rules in the presence of representatives of the UN and the International Committee of the Red Cross, as a result of steps taken by Turkey within the framework of humanitarian diplomacy.

The 16th round of Astana talks on Syria will be held on July 7-8 in Kazakhstan’s capital Nur-Sultan.

Delegations from Turkey, Iran, and Russia, along with the Syrian regime and opposition groups, are expected to attend, Kazakhstan’s Foreign Ministry said in a statement last week.

Representatives from the UN, Jordan, Lebanon, and Iraq will be present as observers, the statement added.