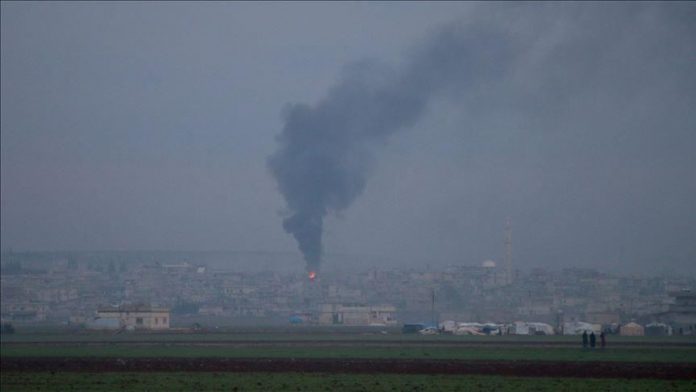 Syrian regime forces backed by Russian warplanes on Tuesday besieged Idlib province’s Maarat al-Numan city and over a dozen villages in its outskirts.

In September 2018, Turkey and Russia agreed to turn Idlib into a de-escalation zone in which acts of aggression are expressly prohibited. But more than 1,300 civilians have been killed in attacks by the regime and Russian forces in the de-escalation zone since then as the cease-fire

France sees flurry of arrests after murder of teacher