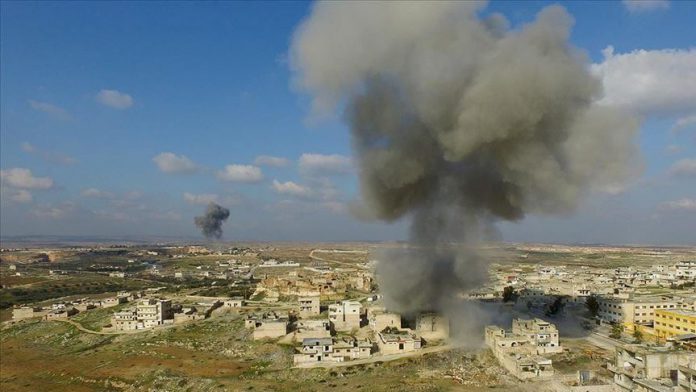 At least 17 civilians were killed in airstrikes Saturday by the Bashar al-Assad regime in northwestern Syria, said a local civil defense agency.