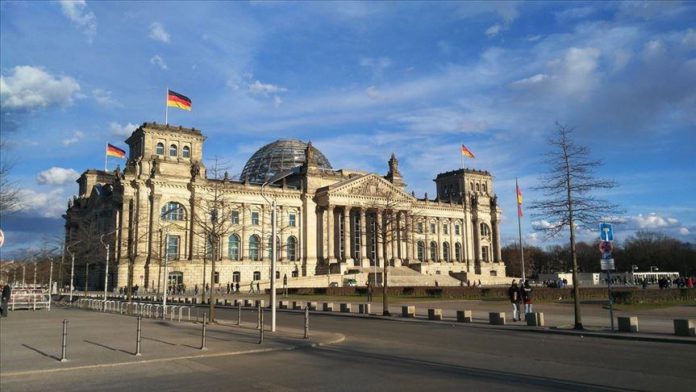 Syrian refugee Tareq Alaows announced on Tuesday that he has withdrawn his candidacy for German parliament as he had experienced racism and received serious threats during his campaign.

“My candidacy has shown that we need strong structures in all parties, politics and society that counter structural racism and help those affected,” the 31-year-old member of the Greens party said in a statement.

Alaows, who fled civil war in his homeland six years ago, had been actively involved in non-governmental initiatives to help refugees in Germany. He had announced his candidacy last month with the hope to become the first Syrian refugee to be elected to the German parliament in general election this September.

“The serious threat situation for me and especially for people who are close to me is the most important reason for withdrawing my candidacy,” he said.

He thanked his colleagues and citizens who supported him during the campaign.

“I have experienced many situations that gave me great hope, both inside and outside the party. Enormous support from individuals, civil society and my team. I am very, very grateful for that, “ he said.

The Greens party’s local branch in the northwestern city of Oberhausen expressed regret for Alaows’ decision to withdraw his candidacy for German parliament, the Bundestag.

“We would have liked to have Mr. Alaows as our Bundestag candidate for a humane asylum and migration policy in our country. Unfortunately, this is no longer possible due to the serious threat situation. He deserves our respect and our support for this decision to ensure the security of people who are close to him,” the party said in a statement.