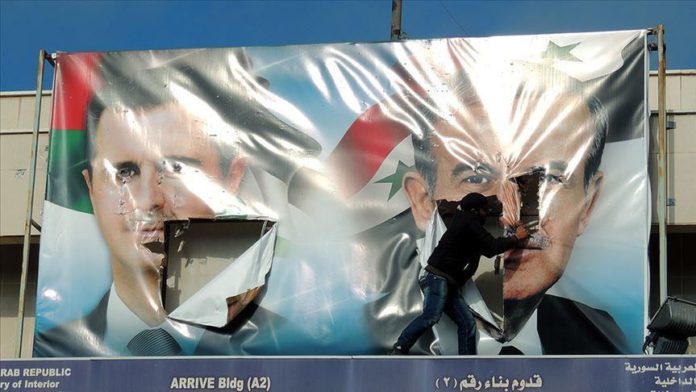 The Syrian National Coalition of opposition groups, widely regarded in the West as the legitimate representative of the Syrian people, marked the eighth anniversary of the Houla Massacre on Monday.

On May 25, 2012, 108 people in the Houla region of Homs province — mostly women and children — were killed by forces of the Bashar al-Assad regime and Shabiha paramilitary militants.

“If the international community called the regime to account for massacres like Houla and al-Bayda, there would not be hundreds of massacres committed so far,” Abdurrahman Mustafa, president of the opposition Syrian Interim Government, told Anadolu Agency.

In 2012, the UN Human Rights Council overwhelmingly voted to condemn Syria for the massacre.

Former UN Secretary General Kofi Annan, who was the UN-Arab League special envoy to Syria at the time, said he was “shocked and horrified by the tragic incident.”

“Those responsible for these brutal crimes must be held accountable,” Annan had said.

Turkey to send 2nd batch of aid to Azerbaijan