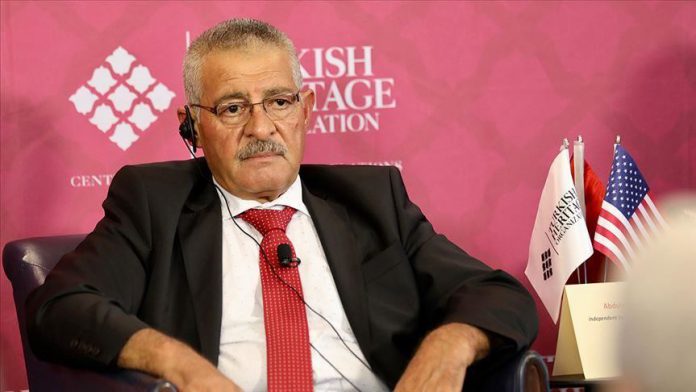 Turkey has the right to defend its borders from YPG/PKK terrorists, a Syrian Kurdish leader said Thursday.

Speaking at a panel on Syria’s future organized by the Turkish Heritage Organization in Washington, Abdulaziz Tammo, president of the Independent Syrian Kurds Association, said Ankara’s operation in northeastern Syria is based on “justified” grounds.

“Turkey has the right to protect its borders from all terrorist organizations, be it Daesh or the YPG/PKK. It does not matter.”

Tammo said the PYD/YPG, the Syrian offshoot of the PKK terror organization, posed the same threat to Syrian Kurds as the Daesh terror group,