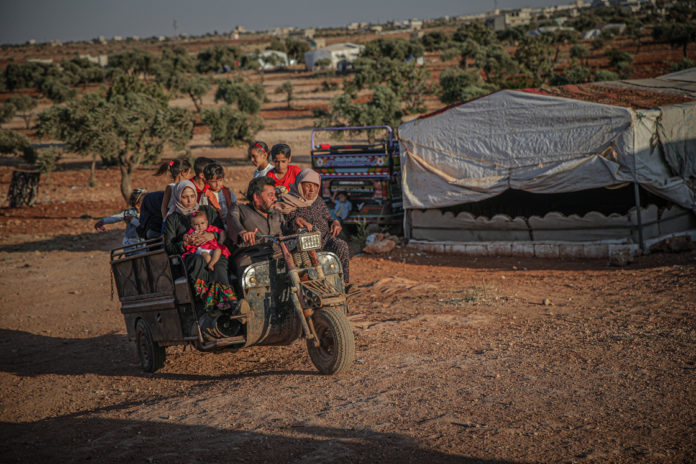 Syria’s internally displaced persons (IDPs) are concerned about Russia’s intention to veto a Security Council resolution that would extend the authorization of a mechanism that brings life-saving humanitarian aid into Syria through a single Turkish border crossing for another year.

Millions of civilians fleeing bombardment by the Bashar al Assad regime and its supporters are worried that the Russian plan to block aid entering the area through Bab al-Hawa, in accordance with UNSC resolutions, may result in starvation.

In July last year, the Security Council permitted aid delivery through the Bab al-Hawa border until July 10, 2021, by adopting Resolution 2533 (2020). However, Russia has declared that it intends to veto an extension, potentially denying more than 4 million Syrians of life-saving humanitarian aid for another year.

Bessam Shamali, one of the civilians displaced by the country’s ongoing civil war, told Anadolu Agency that closing the border gate to aid will be disastrous.

“The closing of the gate means the cessation of medication and other aids, which will lead to an immense disaster,” Shamali, who had to flee the Lof village in Idlib due to regime attacks, said.

He called on the authorities to keep the border gate open, saying, “The border gate is the only entrance that we get oxygen from. Our foods, water, medicine, all come from this gate. If it is closed, the people will end up miserable.”

Another displaced person Nasser Yahya said, “I may endure (starvation) for maybe for 10 days. But children can’t even for an hour, which means mass deaths are on the way.”

“What does Russia want from the public? They forced us to migrate, extorted our homes, our assets, our fields. Now, eventually, it wants to shut down the border gate that we breathe through,” he said.

Dozens of non-governmental organizations operating in Syria have made an appeal against the closure of Bab al-Hawa terminal between Turkey and Syria, the last lifeline for more than 4 million Syrians. 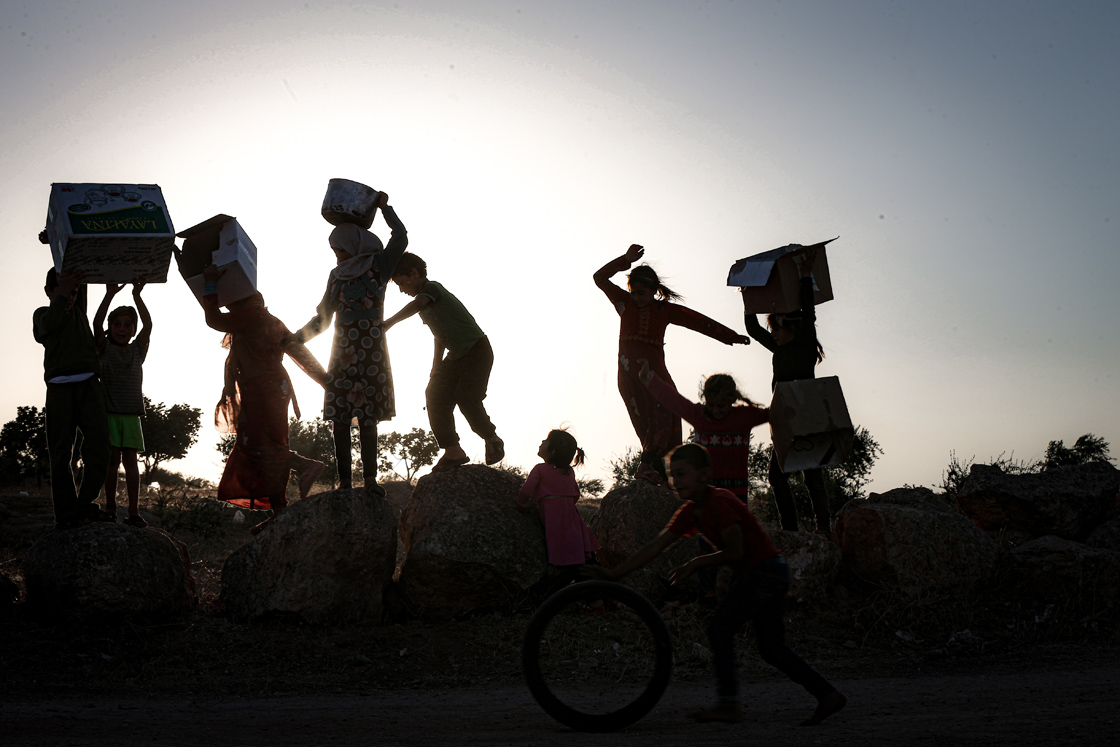 Humanitarian aid has reached millions since 2014 through a mechanism authorized by UN Security Council resolutions that allow international aid to Syria.

In particular, people who have taken refuge in the northwestern city of Idlib after being forcibly displaced rely on this aid.

By 2020, international humanitarian aid such as food, medicine, medical and hygiene supplies were sent through four border crossings, two of which were from Turkey.

The number of border crossings was first reduced to two upon Russia’s veto and objections. Later, Russia only authorized Bab al-Hawa to be kept open for another year.

More than 1,000 humanitarian trucks cross the Bab al-Hawa border crossing into Syria every month, but the mechanism that keeps this border crossing open expires on July 10.

The UN Security Council needs to renew the mechanism so that the border crossing remains open and aid can continue. 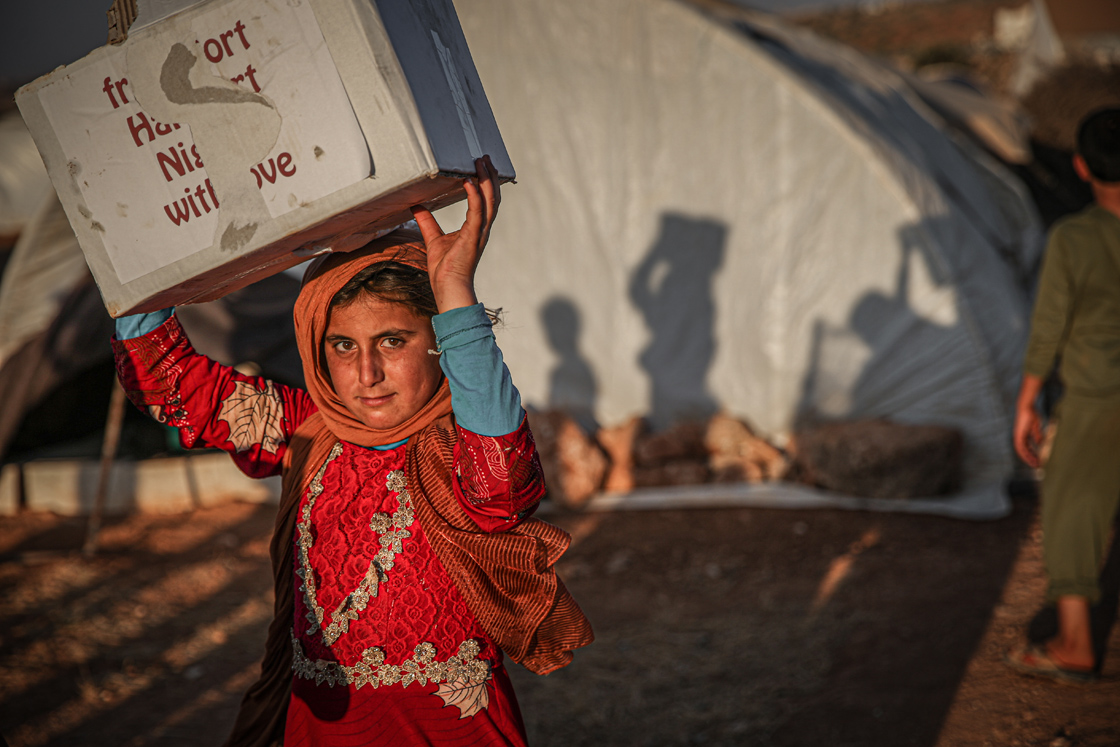