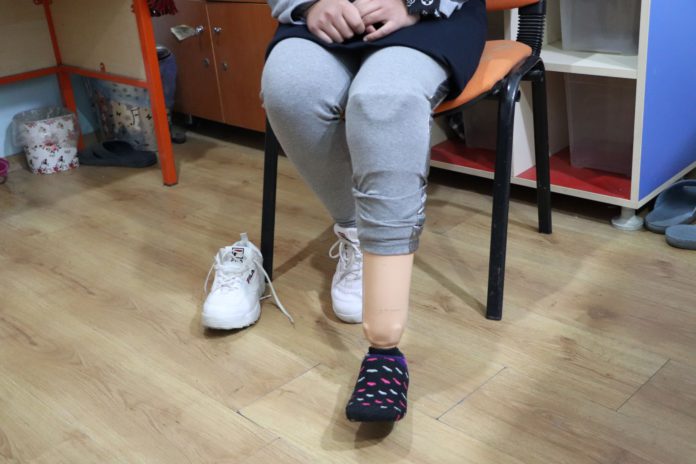 A 12-year-old Syrian girl in Turkey was able to walk again after she got a prosthetic leg.

Seyma Elcellud was critically injured by shrapnel from a bombing on their house in Syria’s Deir al-Zor city seven years ago. Her left leg was amputated below the knee.

The attack left eight of her relatives dead, including her mother and siblings.

She sought refuge in Turkey along with her father, Abdusellam Elcellud.

Her condition received attention on social media and a charity, Alliance of International Doctors (AID), came to the fore to help her.

After receiving a prosthetic leg, she enrolled in a temporary education center in Siirt province on Sept. 14.

Talking to Anadolu Agency, she said her dream of walking to school had finally come true.

“I was having trouble going to school. I couldn’t even climb the stairs without someone’s help.

“Thanks to the philanthropists, I got a prosthesis. I meet my needs without anyone’s help. I can go to school and walk around in the garden with my friends,” she added. 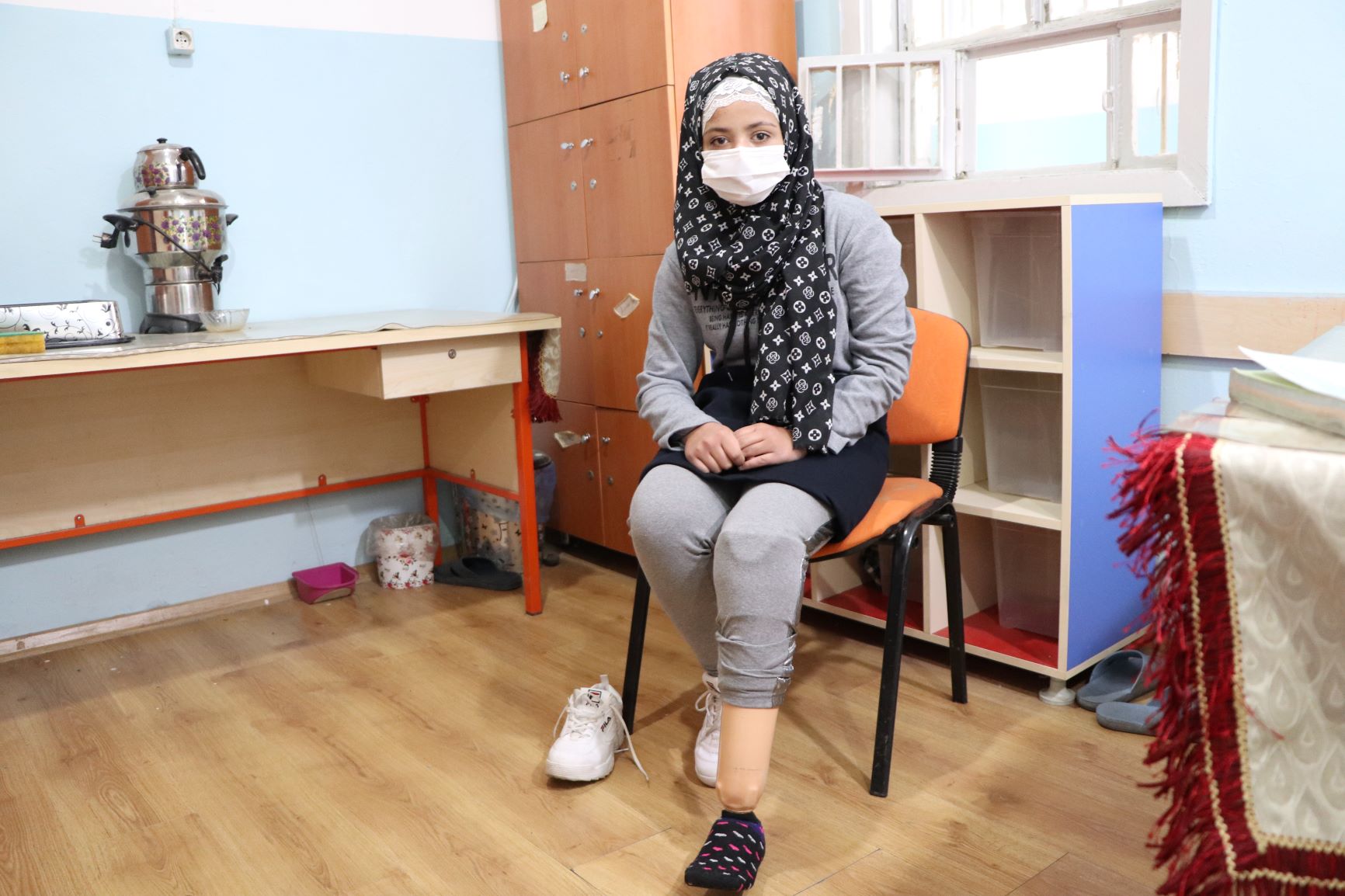