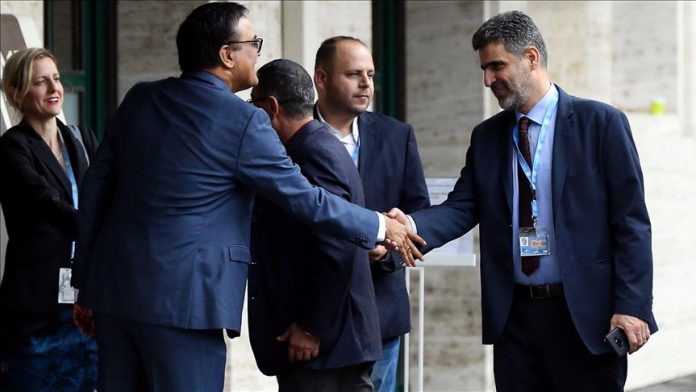 The Syrian Constitutional Committee began the third day of talks Friday at the United Nations in Geneva with discussions on a constitutional roadmap.

The committee started the third day’s sessions at the UN office in Geneva at around midday local time, with about one-third of the committee’s 150 members expected to take the floor for the second round of speeches.

The committee is mandated, within the context of a UN-facilitated Geneva process, to prepare and draft constitutional reforms paving the way for a political settlement in Syria, to be held to popular approval.