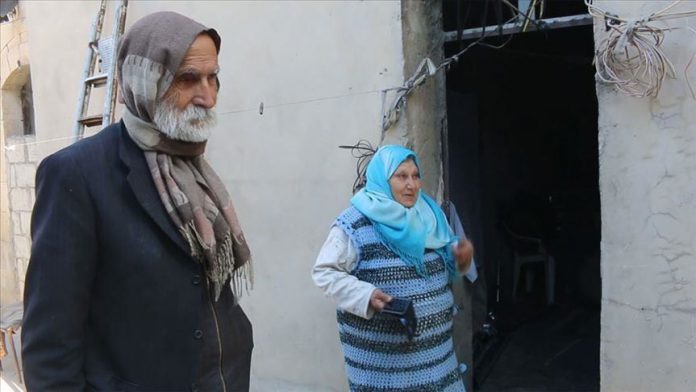 Armenians in Syria’s Jarabulus city, once occupied by Daesh/ISIS terrorists, remained thankful to Turkey and Syrian National Army (SNA) that liberated the city from the terrorist group in 2016.

Siron Cilingiryan, a resident of Jarabulus, said they started to live freely after the city was cleared of Daesh terrorists on Aug. 24, 2016, on the first day of Turkey’s Operation Euphrates Shield.

“I was almost shot in the forehead by a sniper just before the Syrian National Army arrived in Jarabulus. There was no one in the city at the moment, so I had to bandage my own

Bayern Munich, Schalke match to be played without fans