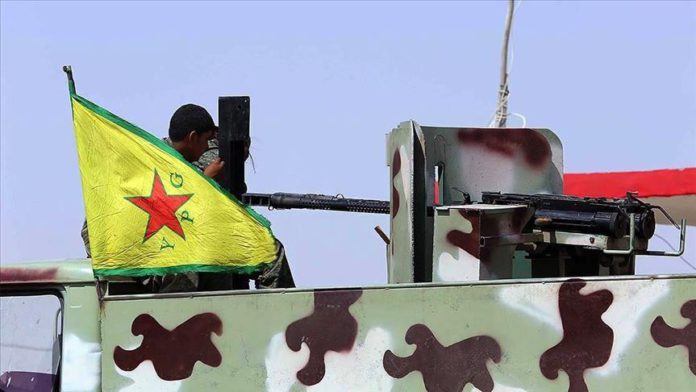 The sources said YPG/PKK terrorists detained Khalid Hamad al-Ani based on the accusations of oil theft in Masah village a week ago.

The affiliates of the terror group first took Ani to Al-Omar oilfield and then to Kisre prison in occupied Deir Ez-Zor.

On Wednesday, they handed over the body of the young man to his family.

YPG/PKK terrorists had earlier tortured to death a 26-year-old man kidnapped for ransom.

The terror group forcibly recruits youths in occupied Syrian territories while also detaining civilians either to suppress opposition voices or get ransom on the pretext of baseless accusations.

Last week alone, the terrorists raided some of the civilian settlements in Deir Ez-Zor and detained dozens of civilians on the excuse of “fight against terror”.

In the first week of July, the YPG/PKK forcibly recruited 400 young people in the northeastern Al-Hasakah province of Syria. The terrorists have also intensified kidnapping of children for the past two months.