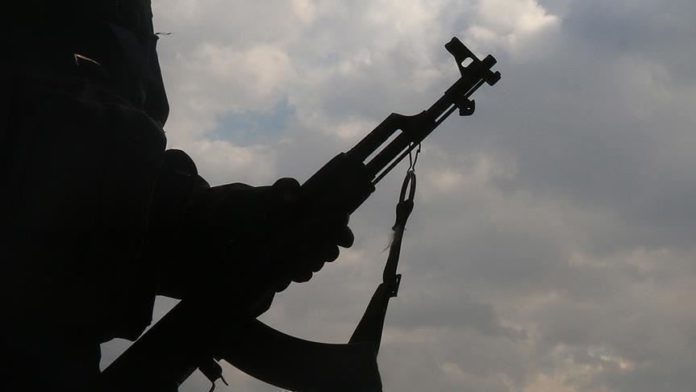 The YPG/PKK terror group set free Friday a ringleader of the Daesh/ISIS terrorist organization in Syria, according to local sources.

YPG/PKK terrorists released the so-called “commander of public relations bureau,” Aid Abdulhamid al-Deyri, who was detained by the terror group two years ago, according to sources.