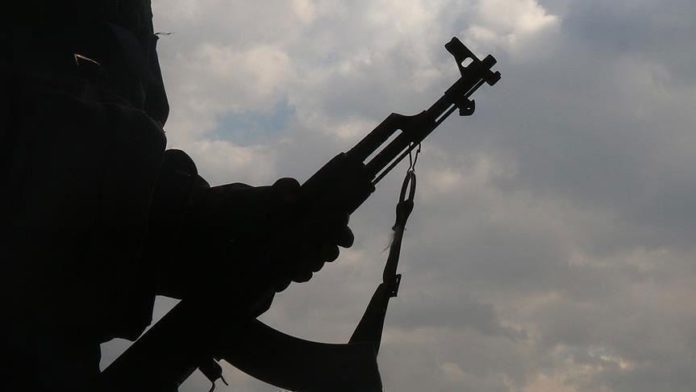 The terrorist group continues to forcibly detain young people aged between 21 and 34 at checkpoints and during raids on their homes.

The terrorist group holds the youth at a center in the province before transferring them to other camps for military training.

The abducted youths are threatened not to escape the camps.

Also, at least one person was injured in January when terrorists opened fire on a group of young people who fled forced recruitment in Al-Hasakah.

The group applies similar practices in the provinces of Raqqa and Deir ez-Zor.

Documenting the violations against civilians in Syria, the Syrian Network for Human Rights, in its report released on Feb. 18, said that the terrorist organization detained at least 61 teachers in January and February.

The report stated the YPG/PKK was after nearly 550 teachers — residing in Deir Ez-Zor, Raqqa, and Al-Hasakah — who refused to join the terror group.