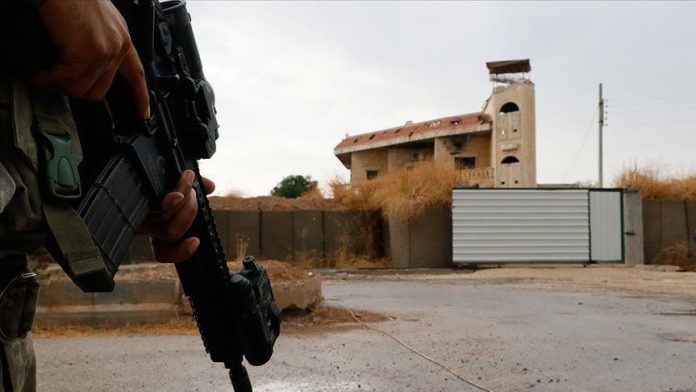 The terror group planted improvised explosive devices (IEDs) in crowded areas in Qamishli city and then defused them, wrongly blaming the Turkish army for it, said the sources who asked not be named for fear of reprisals.

The terrorists sought to instigate the locals by sharing these videos on social media with the hope of damaging Turkey’s reputation.

The sources said the locals were forced to demonstrate against Turkey and its successful anti-terror operation in the region.

Lebanon: At least 114 injured in clashes amid protests