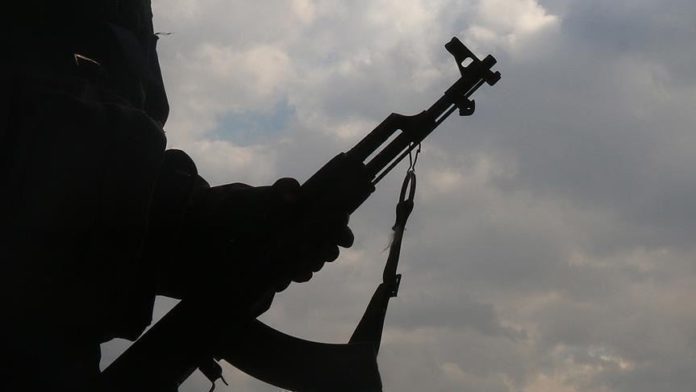 YPG/PKK terrorists continue forcibly recruiting young men by separating them from their families in Deir ez-Zor and al-Hasakah provinces, where a large Arab population resides.

According to local sources, at least one person was injured when the terrorists tried to round up more than a dozen young men in the Qamishli city center in Al-Hasakah.

The terrorists regularly round up hundreds of young men in raids on houses and at checkpoints in the city centers. They also take them to training camps in Al-Hasakah province.