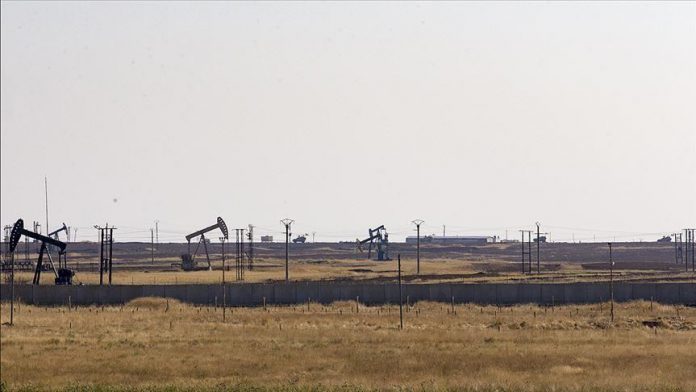 The move comes amid an ongoing dispute between the U.S. and Russia over the Rumeylan oil field in northeast Al-Hasakah.

The Russian convoy, which consisted of five armored personnel carriers and a pickup truck, was forced to return to where they came from.

On Thursday, YPG/PKK terrorists prevented Russian soldiers from passing through the city of Qamishli to establish a military zone near the Rumeylan oil field.