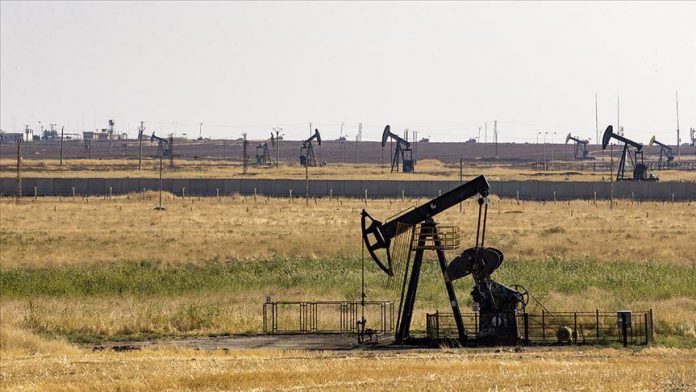 Dispute between the U.S. and Russia about the Rumeylan oil field in northeast Hasakah is ongoing.

Tension occurred between the two groups, when U.S. soldiers asked Russian soldiers to return to the Amuda district in the northwest of Hasakah.