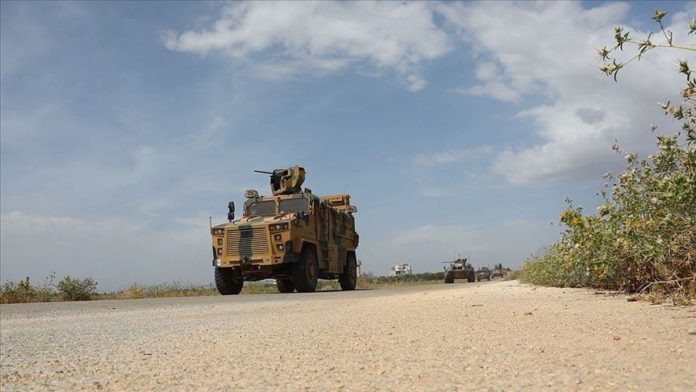 A Turkish army vehicle was slightly damaged in an explosion during a joint patrol with Russia in northwestern Syria, the National Defense Ministry said Tuesday.

No casualties have been reported in the explosion which occurred in the restive province of Idlib.

This March, Ankara and Moscow reached a cease-fire deal in the Idlib de-escalation zone, just south of Turkey’s border.

The two sides have since been conducting joint patrols along the key M4 highway.

Oil up on fuel demand recovery hopes in US, Europe