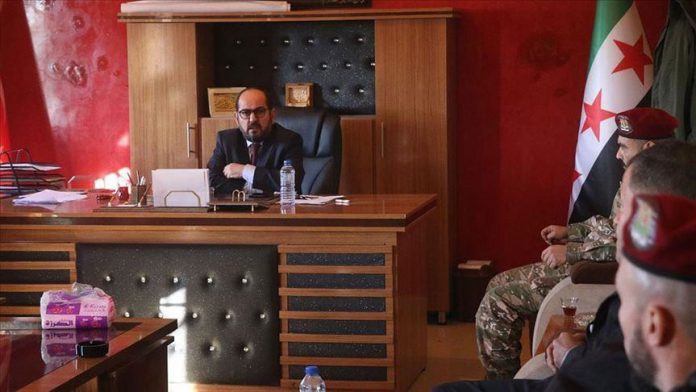 Syrian Interim Government President Abdurrahman Mustafa announced Wednesday that those who were deceived or forcibly participated in the YPG/PKK terror group would be forgiven unless they committed another crime.

“We would like to open a new page for a brighter future with all Syrians’ component to establish peace and freedom in the region,” said Mustafa.

He said forcibly recruited YPG/PKK members need to consult the nearest Syrian National Army point by abandoning their weapons as the first step for a brighter future.

“Syrian National Army members are your brothers, trust them. There is still time to say