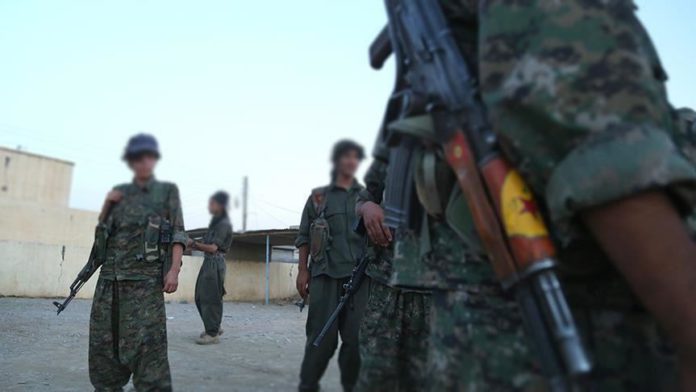 In the Deir Ez-Zor province, after locals protested the terrorist YPG/PKK’s oppression, the group barricaded some settlements so no one could enter or leave.

It then took dozens of civilians to the Omar oil field, claiming these people were “terrorists.”

Through three successful anti-terror operations since 2016 in northern Syria, Turkey has liberated areas near its border from YPG/PKK terrorists, but in other areas of Syria, terrorists continue to plague locals.

Living under YPG/PKK occupation in rural areas of Deir ez-Zor, local Arabs have protested the high cost of living and the terror group’s oppression and mistreatment.

UN launches study on children deprived of liberty in SADC