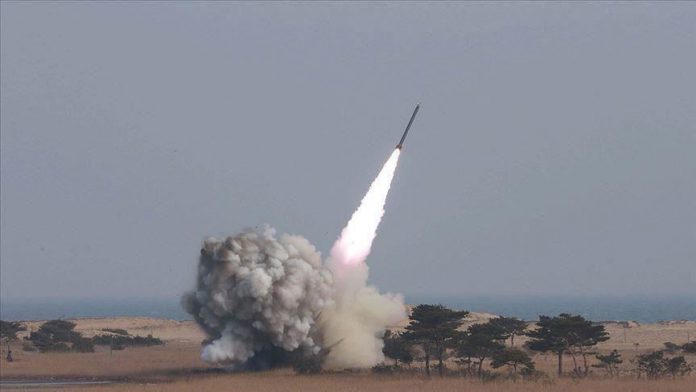 The Syrian regime said its air defense intercepted a missile fired from Israel, according to the official SANA news agency on Monday.

“The air defense system at eleven o’clock at night (21:00 GMT), intercepted against hostile missiles coming from the occupied territories [Israel], and that one of the hostile targets fell in the Aqraba area near Damascus countryside,” SANA said.

The agency, however, did not give any details about injuries or damage.

Syria has been in turmoil since 2011, when the Bashar al-Assad regime cracked down on demonstrators with unexpected ferocity.