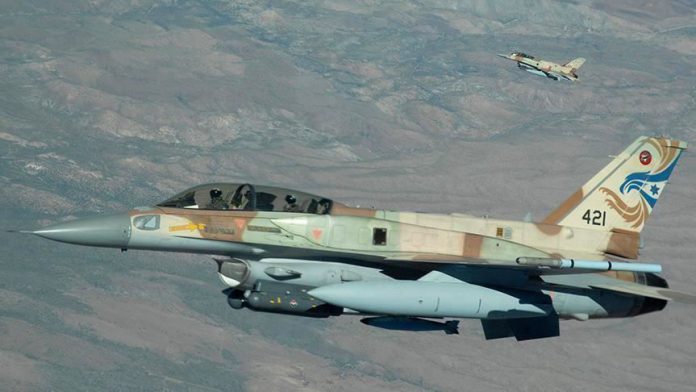 Two people were killed in an Israeli airstrike targeted a Palestinian resistance leader in the Syrian capital Damascus early Tuesday, according to the official SANA news agency.

SANA said an Israeli warplane fired three missiles into a building in the Mazzeh neighborhood.

While one missile was intercepted, the other two struck the building, killing two people and injuring ten others.

Akram al-Ajouri, a commander of Palestinian group Islamic Jihad, survived the assassination while his son, along with another civilian, were killed, SANA said.

The Islamic Jihad movement, for