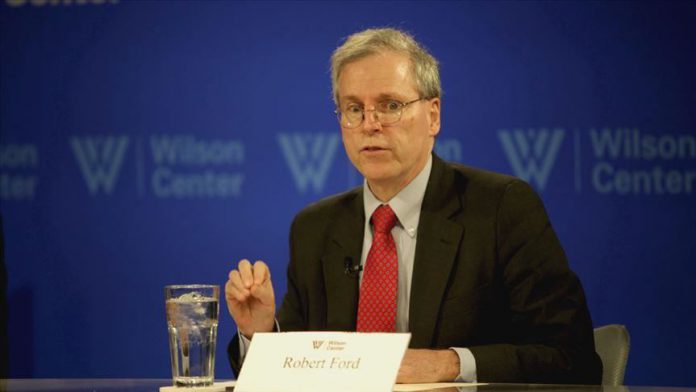 The “best alternative” to prevent an all-out humanitarian catastrophe in northwestern Syria’s Idlib province is to institute a safe zone in the region, the Syria envoy under President Barack Obama said in remarks published Monday.

“The best option that eschews direct U.S. military intervention is a safe zone located on the Syrian side of the Turkish border that is defended by Turkish artillery, missile, and antiaircraft systems located on the Turkish side of the border,” Robert Ford, who was Washington’s ambassador to Damascus from 2010-2014, wrote in the Foreign Affairs website.