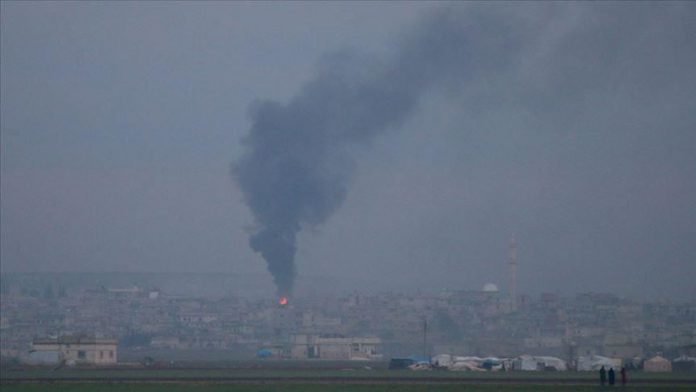 The Syrian opposition aircraft observatory said Russia targeted villages near the town of Saraqib, as well as the district of Darat Izzah in Aleppo.

The Bashar al-Assad regime and its allies have continued with intensified air and land attacks on civilian settlements in the Idlib de-escalation zone.

In September 2018, Turkey and Russia agreed to turn Idlib into a de-escalation zone in which