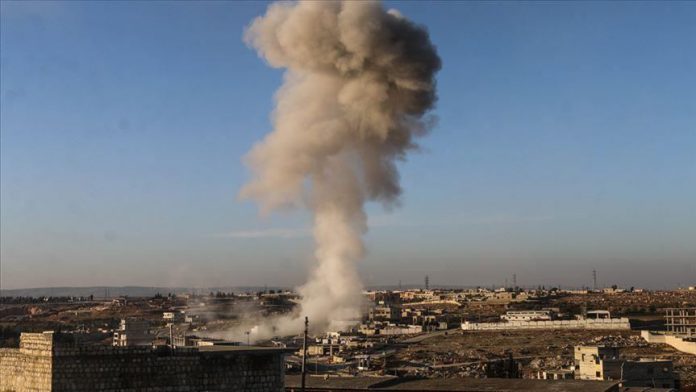 At least ten civilians were killed when Russian warplanes hit residential areas in Idlib, a de-escalation zone in northwestern Syria, overnight, according to local sources.

The Russian bombing target various areas, including a hospital and a bakery, in Ariha district, south of Idlib, late Wednesday, said the opposition’s observatory.

The civil defense agency White Helmets said the attack wounded 37 others, as well.

The hospital is out of service after the bombing, it added.

Located in the northwestern Syria, Idlib province is the stronghold of the opposition and anti-government armed groups since the outbreak of the