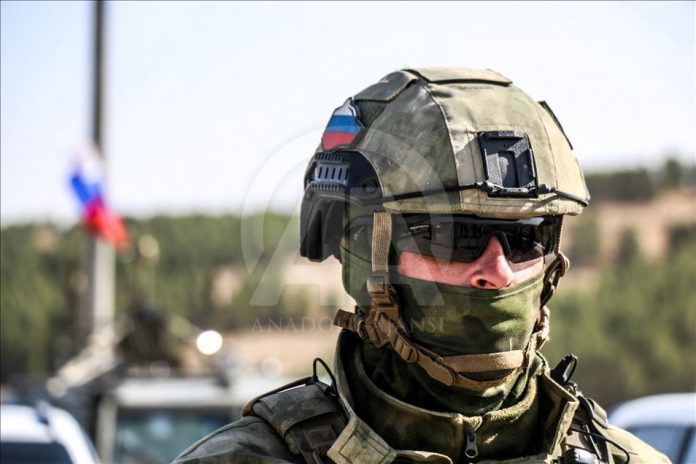 Russia settled in a base constructed at a dam on Euphrates River previously emptied by the U.S. soldiers, according to Anadolu Agency correspondent on the ground.

Russia deployed forces in the base in eastern Aleppo’s Tishrin Dam on the Euphrates River.

The base was previously evacuated by the U.S. during Operation Peace Spring, Turkey’s anti-terror operation in northern Syria, according to the images obtained by Anadolu Agency.

The control of the base was handed over to Russia after a speech by a Russian commander alongside with YPG/PKK terrorist Servan Dervis.

Read more: Syria: Russia deploys in base on Euphrates River