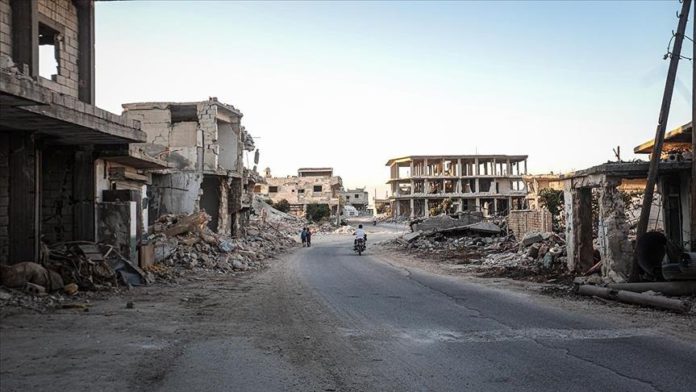 One civilian was killed and three others were injured in a rocket attack by regime forces on a residential area within Syria’s Idlib de-escalation zone, according to local sources.

The attack targeted a vehicle in the western countryside of Hama, which falls within the de-escalation zone, the sources said on Wednesday.

Idlib de-escalation zone was forged under an agreement between Turkey and Russia. The area has been the subject of multiple cease-fire understandings, which have frequently been violated by the Assad regime and its allies.