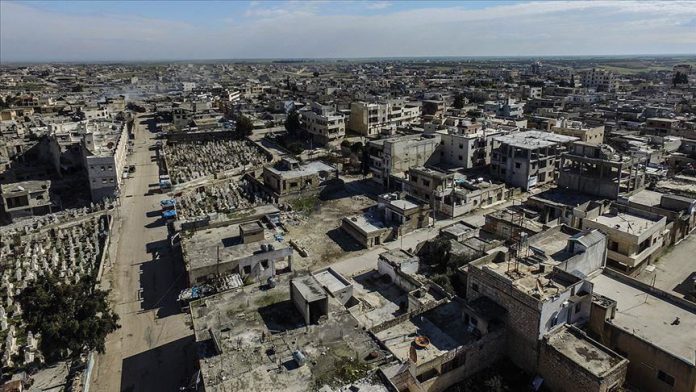 This comes after these groups on Monday took another strategic village, al-Nayrab in Saraqib, a gateway to Idlib.

But more than 1,800 civilians have been killed in attacks by regime and Russian forces since then, flouting both the 2018 cease-fire and a new one that started on Jan. 12.

Turkey: ‘No handshakes or hugs on Eid’