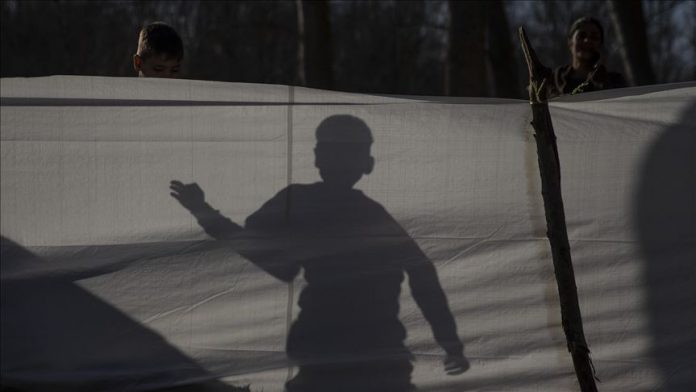 It is long forgotten that some Middle East nations, including now war-torn Syria, hosted European refugees during World War II.

Civilians from Eastern Europe and the Balkans migrated to the Middle East, crossing the Mediterranean Sea and Turkey to escape the Nazi and Soviet occupation during the harshest period of the war.

The Middle East Relief and Refugee Administration (MERRA), established by the British in 1942, placed around 40,000 Europeans in camps set up in Syria, Egypt and Palestine.