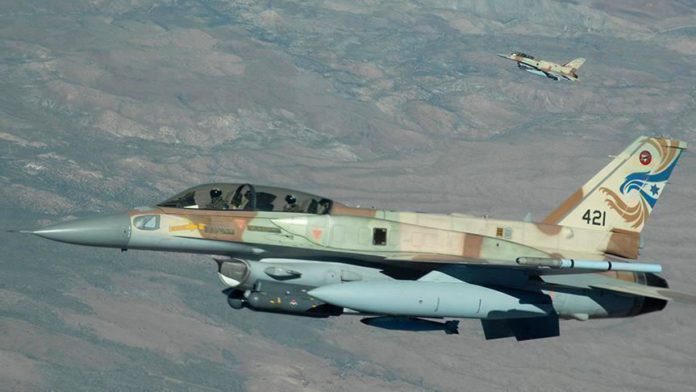 The Syrian Arab News Agency (SANA) said the attack was directed from the occupied Syrian Golan Heights against a mountain, adding property damage occurred as a result.

Since the beginning of the Syrian crisis in 2011, Israel has carried out hundreds of airstrikes against targets in Syria, including against military sites of the Bashar al-Assad regime and Iranian-backed groups.