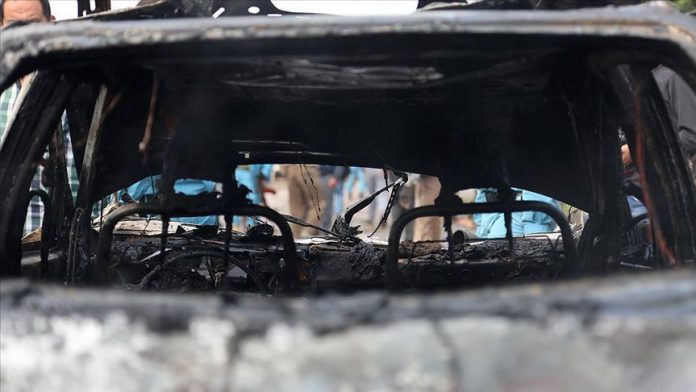 At least two civilians were killed and three others were injured in a car bomb attack in Syria’s northwestern city of Azaz, Turkey’s National Defense Ministry said on Monday.

“According to initial reports, a car bomb detonated by the terrorists outside the bus terminal in the centre of the city has killed 2 people and severely injured 3,” the ministry said on Twitter.

It added that the YPG/PKK terrorists, “the enemy of humanity,” targeted innocent civilians in Azaz.

Turkey on Oct. 9 launched Operation Peace Spring to eliminate terrorists from northern Syria, east of the Euphrates River in order 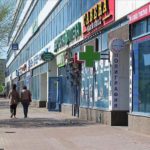 No respite for Eurasia as virus cases, deaths mount 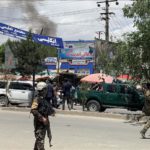 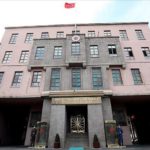 June 3, 2020
ANKARA The Turkish army dismissed 4,562 personnel and stripped 531 retired soldiers of their ranks as part of its operations against Fetullah Terrorist Organization (FETO),... 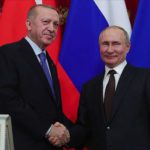 June 3, 2020
MOSCOW  Russia on Wednesday congratulated Turkey on the two countries' centennial of diplomatic ties. In an online statement, the Foreign Ministry stressed that though the history...

‘More action against COVID-19 was needed in Sweden’