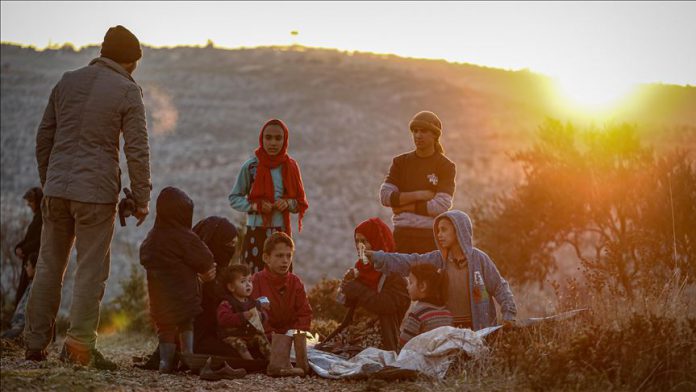 Some 44,000 civilians fled Idlib, a de-escalation zone in the northwestern Syria, over the last four days, a Syrian NGO said on Friday.

With the latest developments, the number of civilians who fled Idlib since November has reached 328,000.