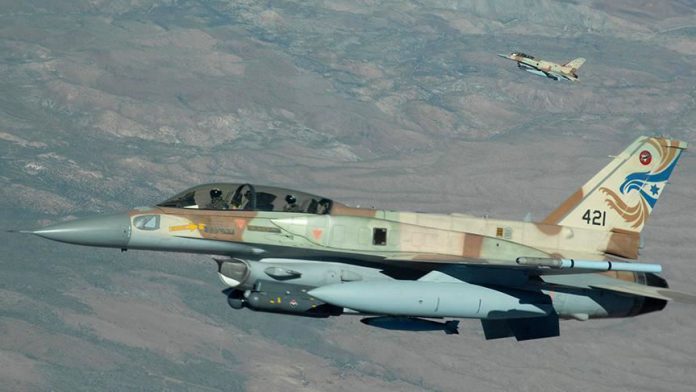 The SANA news agency affiliated with the Assad regime said: “At 20:25 of Tuesday, the Israeli warplanes launched a number of missiles, from over Lebanon, into the direction of eastern Homs.

“Immediately, the army air defense intercepted the hostile missiles and shot down a number of them,” the news agency reported.

Israel is yet to comment on the Syrian regime’s claims.

Notably, Iran-backed terror group and Lebanese Hezbollah are stationed alongside with regime forces in Homs.

Since the beginning of the Syrian civil