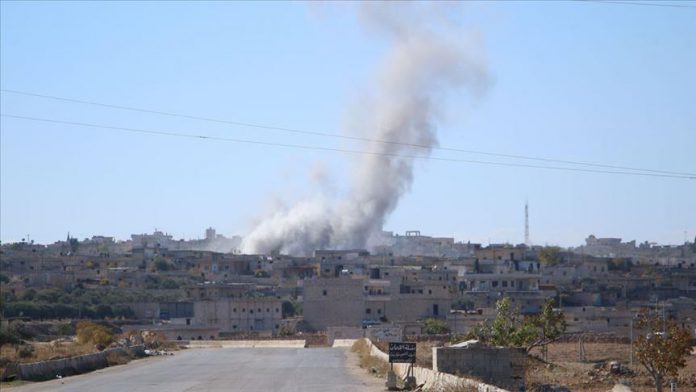 Attacks by the Assad regime continued in Syria’s Idlib province on Friday despite Russia’s recent announcement of a ceasefire in the region.

The Assad regime also launched ground operations to take more villages and towns in the southern countryside of Idlib.

In September 2018, Turkey and Russia