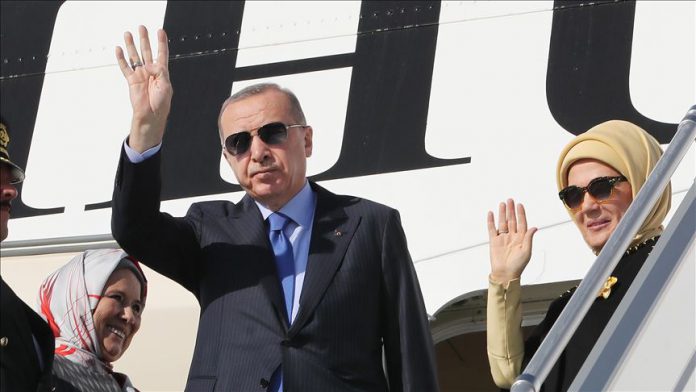 Turkey’s counterterror operation in northern Syria, which determines the recent direction of bilateral relations, is expected to be a top agenda item Wednesday in a meeting between the presidents of Turkey and the U.S.

Recep Tayyip Erdogan and Donald Trump will discuss the implementation of an agreement reached Oct.17 between two countries to pause a Turkish military operation to allow YPG/PKK terrorists to withdraw from a planned safe zone, as well as U.S. relations with YPG/PKK terror organization.

Turkey to repair hospital damaged by YPG/PKK in Syria