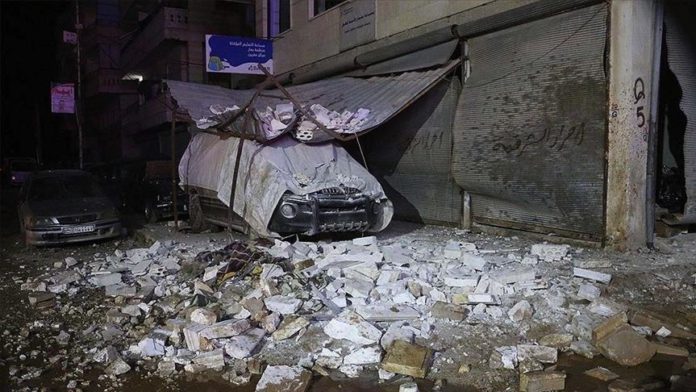 At least three civilians were injured in a car bomb attack in northwestern Syria on Wednesday, according to local sources.

An explosive-laden vehicle was detonated in Afrin district, causing the injuries, the sources said.

The explosion also caused material damage in the area.

Local security forces are evaluating the possibility that the YPG/PKK terror group might be behind the attack.

Afrin was largely cleared of YPG/PKK terrorists in 2018 through Turkey’s anti-terror offensive Operation Olive Branch, but the terror group still has sleeper cells.

In its more than 35-year terror campaign against Turkey, the PKK – listed as a terrorist organization by Turkey, the US, and the EU – has been responsible for the deaths of nearly 40,000 people, including women, children, and infants.