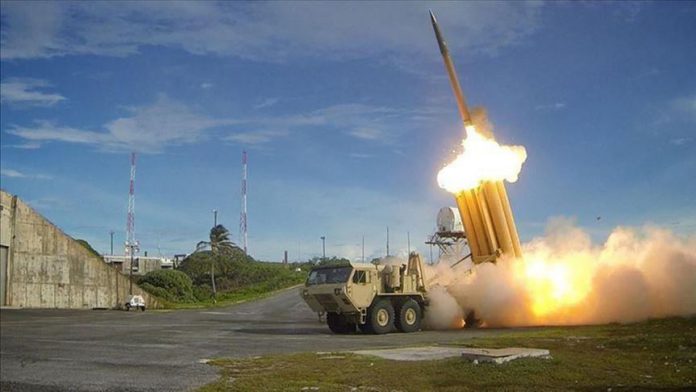 The attack targeted civilian settlements in Al-Hujaira and Al-Adliya towns, according to the Syrian Arab News Agency (SANA).

It also left four civilians, including a child, injured.

Earlier, the Syrian air forces intercepted Israeli missile attacks fired over Lebanese airspace towards Syrian territory by downing most of them, SANA said.

Syria has been locked in a vicious civil war since early 2011, when the Assad regime cracked down on pro-democracy protests.

Since then, hundreds of thousands of people have been killed and more than 10 million displaced, according to UN officials.

Since the beginning of the civil war, Israel has launched attacks on Iran-backed Hezbollah forces and the Syrian military, claiming that rockets have been fired from time to time from Syria and the Golan Heights on its territory.