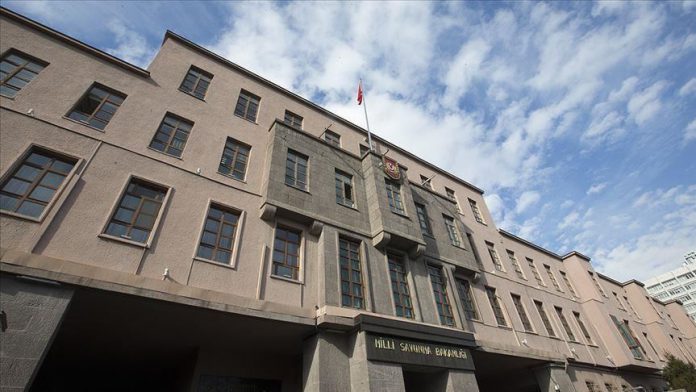 During the search in the southeastern region of Ras al-Ayn, 18 persons, claimed to be elements of Syrian regime, were held alive, the ministry said on Twitter.

The ministry added that the incident is being examined in coordination with authorities of Russia.

Ankara and Moscow reached a deal under which YPG/PKK terrorists will pull back 30 kilometers (18.6 miles) south of Turkey’s border with northern Syria within 150 hours, and security forces from Turkey and Russia will conduct joint patrols there.