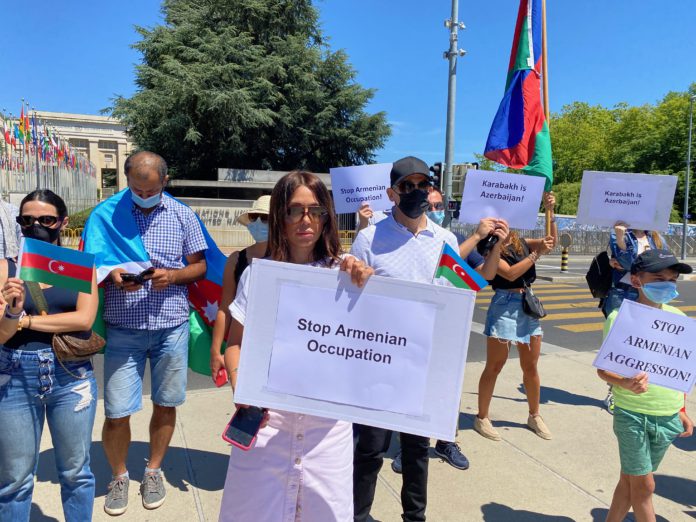 Tens of people in Switzerland took to the streets on Sunday to protest against Armenia’s cross-border attacks on Azerbaijan and its continued occupation of the Upper Karabakh (Nagorno-Karabakh) region.

Organized by Switzerland-based Azerbaijan Diaspora Organizations Council, the protest was also attended by Turkish organizations in the country.

Carrying Turkish and Azerbaijani flags, the crowd gathered in front of the United Nations Office in Geneva.

Armenian military attacks since last Sunday have martyred a dozen Azerbaijani soldiers. However, they have since withdrawn after suffering losses following retaliation from the Azerbaijani military. 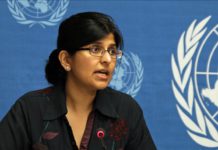 'Those trying to intimidate Azerbaijan will regret it'