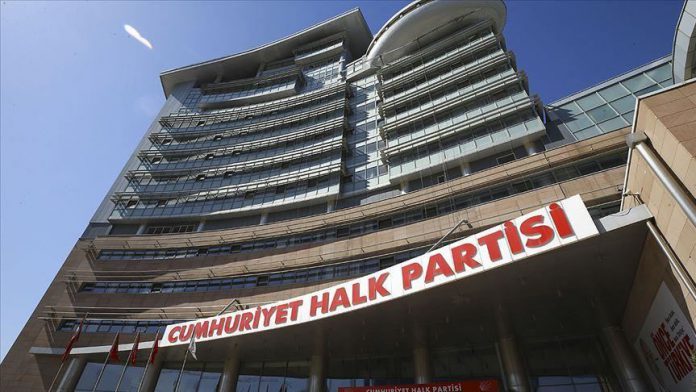 Engin Ozkoc, deputy parliamentary group chair of Republican People’s Party (CHP), and Istanbul head of the party, Canan Kaftancioglu, arrived in the country upon the invitation of CHP Switzerland Association, according to the information obtained by Anadolu Agency.

As the event was about to begin, PKK supporters arrived at the event hall in the Grenchen municipality in the canton of Solothurn and occupied the stand.