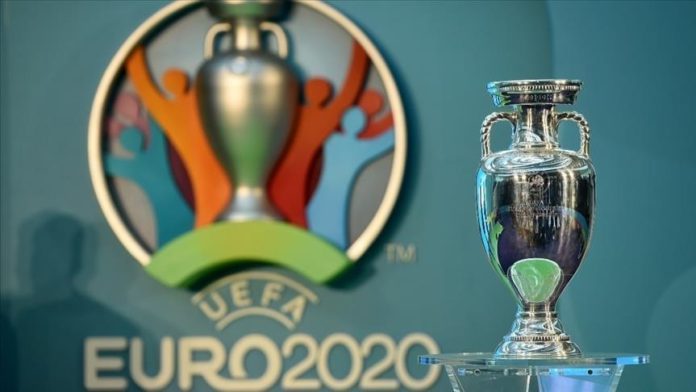 Switzerland beat France 5-4 in a penalty shootout Monday after their match ended 3-3 in regular time in the UEFA Euro 2020 round of 16 at the National Arena in Bucharest.

The “Red Crosses” shocked France by taking an early lead with Haris Seferovic’s header in the 15th minute.

After the goal, France seemed to struggle to play effectively in the first half.

France’s ineffectiveness continued in the second half, and it all seemed hopeless when the referee blew the whistle for a penalty kick for Switzerland in the 52nd minute.

But Ricardo Rodriguez’s missing the spot kick revived the spirits of the French and they responded quickly with Karim Benzema’s finish in the 57th minute.

Benzema struck again just two minutes after his first goal of the match and the French took the lead for the first time.

Paul Pogba’s fantastic screamer from long range seemed the final nail in the coffin for the Swiss, making the score 3-1 in the 75th minute.

But the Swiss did not give up and took one back with Seferovic’s second goal of the match in the 81st minute.

Switzerland thought they had the equalizer with Mario Gavranovic in the 85th minute but the referee flagged for offside.

Gavranovic took one last shot to the bottom corner of the French goal in the 90th minute and scored the equalizer they needed before the end.

Kingsley Coman’s last hit before the final whistle aimed toward the post as France missed the chance to win in the 94th minute.

Both teams missed several chances but failed to score in 30 minutes of extra time and the match went to a penalty shootout.

French superstar Kylian Mbappe missed the decisive fifth penalty of his team while the Swiss scored them all and won the shootout 5-4.

Switzerland will play against Spain in the quarterfinals on July 2.