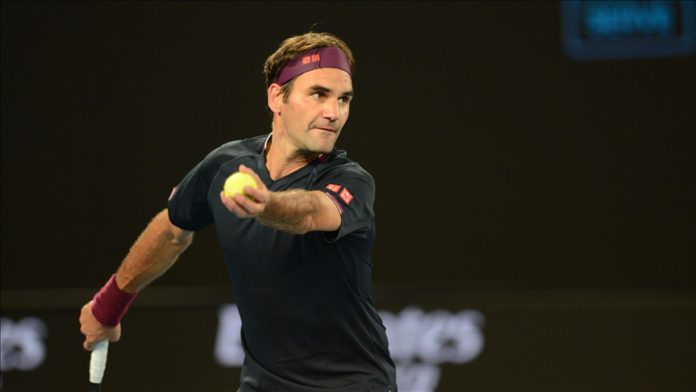 Canadian player Felix Auger-Aliassime booked a place in his first Grand Slam quarterfinal after beating Alexander Zverev with sets of 6-4, 7-6, 3-6, 3-6, 6-4.

Also, a men’s singles match between Russia’s Daniil Medvedev and Poland’s Hubert Hurkacz was postponed due to heavy rain.

In the women’s singles competition, Ajla Tomljanovic has reached her first Grand Slam quarterfinal after beating her opponent Emma Raducanu, who was forced to withdraw during the second set due to an injury.

Turkey sets example to world in fight against drugs